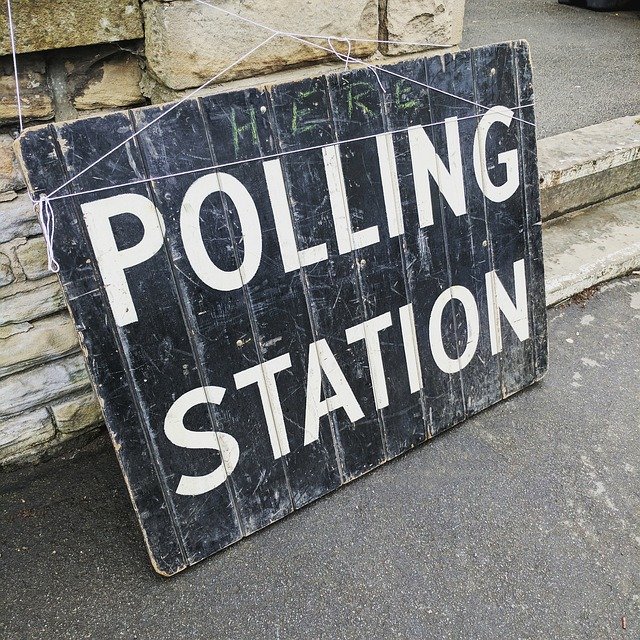 If You Already Voted, Keep Praying

Days Until the Election

As of now, a record number of people have voted early. The numbers are showing more Americans and early voted and mailed in their votes than in the past 100 years. Those are large numbers and growing larger as Election Day draws closer.

With many already voting, and millions still planning to vote, you can guarantee that each of us needs to spend time in prayer before casting a vote.

Father, we ask today that You help us open our minds and remember You are in control.  While some have already voted, we ask they are reminded to continue to pray even though their votes are already cast.

To those who are still planning to vote, we can ask You to open their minds to Your wisdom and Your will.

Father, we need You.

In Jesus’ name, we pray, Amen.

To add this frame to your Facebook Profile picture:

If you find this shareable, please share this with others so we can encourage as many people as possible to pray for the upcoming elections.

Have a blessed day.

Take a moment and join our email newsletter which is sent at the beginning of every week.